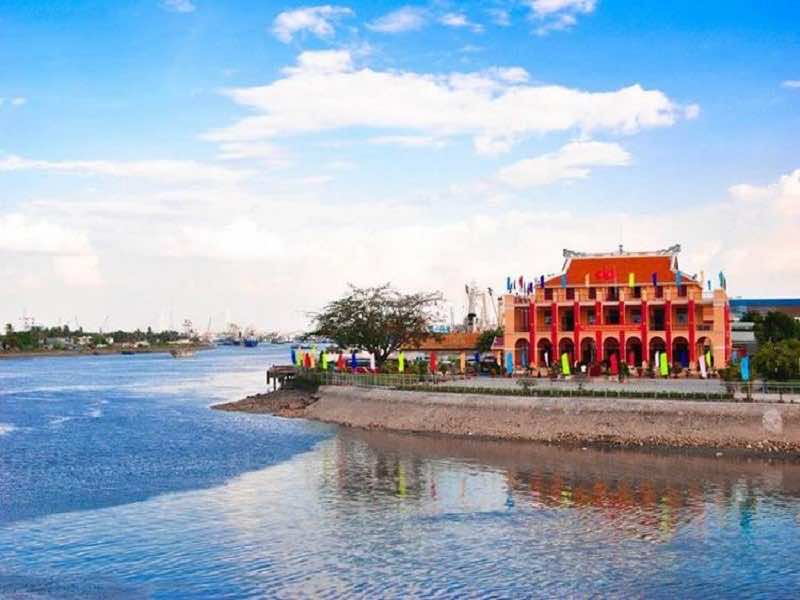 One of the interesting things in the journey to explore a country is getting to know its history, and when you are in Vietnam, historic places in Saigon are indeed a striking and rewarding to way to learn and to contribute to your great trip. Let’s see!

While Ho Chi Minh city is always full of landmarks to visit and entertainment venues to experience, Cu Chi Tunnels is regarded as a rewarding spot that you will find it difficult to miss when you are in the city. This affirmation is based on the valuable comments and reviews of countless tourists who been there before; it is possible to say that hard-to-describe feelings from the visit always cling to themselves even though it has ended for a long time.

The site is depicted as a glorious chapter in the Vietnamese history and proves the fact that the former Vietnamese people were truly creative, smart, and unyielding in the war against the invaders on their land.

Experiences you can have during the trip consist of crawling through dark narrow tunnels to reach the underground kitchens, bedrooms, and weapon storage facilities, witnessing dangerous traps the Vietnamese guerillas once utilized to defeat the enemies, and tasting their staple food during the hard time of war.

An alternative place that deserve a visit in Saigon is the War Remnants Museum. For certain, events and details about the Vietnamese history during the French Domination period displayed in the museum will shock you and allow you to understand more about the resilient people willing to sacrifice their life for their nation’s independence.

Inside the building, there is a series of themed rooms as well as separated zones showing photographic exhibits on the war crime taken by the war photojournalist Bunyo Ishikawa.

More impressively, another feeling will occur when you gaze into tiger cages reproduced at one side of the building and the jars of preserved human fetuses supposed to be deformed by the impact of Agent Orange.

Erected in 1920s with the first name of Musée Louis Finot, the Museum of Vietnamese History is referred to as an Indochinese architectural structure with a diversity of artifacts from different periods of the Vietnam’s history.

The museum’s exhibits are showcased in two parts; the first one includes the display of the Vietnamese history’s evolution from its dawn until the Vietnamese Communist Party was founded in 1930 while the other is prone to the cultural and ethnological aspects of minority groups in the ancient Mekong Delta and Cham land.

You also have the chance to explore unique features of the Vietnam’s ethnic communities from their ancient Roman coins, stone tools, and cannons.

Constructed by the French in 1863, the museum is where the archive of the Vietnam’s former president Ho Chi Minh is exposed. Displayed here are his personal items, such as sandals, clothing, and spectacles. More remarkably, a part of his life from childhood to political activities through photographs will open you mind to the journey of a stoker, a galley boy on a French freighter to become the nation’s greatest president who is considered as his people’s pride.

Undoubtedly, Reunification Palace – is an outstanding historic place in Ho Chi Minh city that should be included in a day trip around the city since it is viewed as the independence icon of Vietnam.

Its became an icon since 1975 when a tank of the North Vietnamese Army hit the main gate, marking the end of the Vietnam War and the regaining of the nation’s independence. Fringed by peaceful tropical gardens, the palace contains many secret rooms, eerie corridors, and antique closely associated with a certain period of the Vietnamese history.